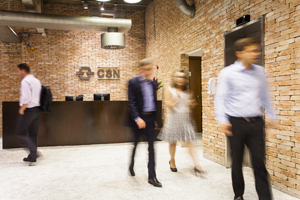 One of the most efficient integrated steel-producing complexes in the world, CSN operates in five strategic sectors of the economy: steel, mining, logistics, cement and energy. Currently, among its assets, the company has an integrated steel mill; five plants, two of which are abroad; iron ore, limestone, dolomite and tin mines; a strong distributor of flat steel; port terminals; interest in railways; and interest in two hydroelectric plants. With firm and innovative management, the company believes in the entrepreneurial strength of domestic capital and the enormous potential of Brazilian competitiveness in the steel industry.

A multinational proud of its Brazilian origins, the company believes and invests in the country. With a labor force of more than 20,000 employees, it successfully faces the challenges of a globalized economy.

Founded in April of 1941, CSN was the first integrated flat steel producer in Brazil – a landmark in the country‘s industrialization process. Its steel enabled the creation of the first national industries, which were the birthplace of the current Brazilian industrial park. Privatized in 1993, the Company has, since then, modernized and diversified its activities. CSN has a sustainability vision that increases the efficiency of industrial processes and establishes gains with a business model based on the circular economy concept, which binds together all stakeholders in a chain of value generation. The company has a management focused on the development of its teams and harmonious coexistence with the communities in the cities where it operates, both in Brazil and abroad.

The group is present in 18 Brazilian states and in another two countries – Germany and Portugal. Its shares are listed on the stock exchange of São Paulo BM&FBovespa and New York NYSE

CSN is one of the largest mining companies in the country. The Minas Gerais plants produce ore with high iron content, supplying the steelmaking activities of the company and exporting to various countries.

The Presidente Vargas Steelworks (RJ) focuses CSN‘s steel production, with a capacity of 5.6 million tons per year. The Porto Real (RJ) and Araucaria (PR) plants make products for the automotive industry and major appliances, respectively. As the largest steel supplier for packaging throughout the Americas, CSN produces and sells steel for the manufacture of packaging for various market segments, being the only national producer of tinplates.

The shares CSN has in two hydroelectric plants (Ita and Igarapava) and the thermoelectric plant in Volta Redonda ensures the energy self-sufficiency of the company, driving all other businesses.

Slag from steel production is used in the manufacture of cement, bringing huge gains in synergy between activities. In Arcos, CSN has a clinker plant, another raw material for cement.

In 2001, CSN began its internationalization process with the acquisition of the assets of Heartland Steel (which constitute CSN LLC, in the United States. Five years later, CSN acquired 100% of Lusosider in Portugal – a steel mill in which it had a participation of 50% since 2003. In 2012, the company took another important step when it bought the German steelwork StahlwerkThüringen GmbH (SWT). 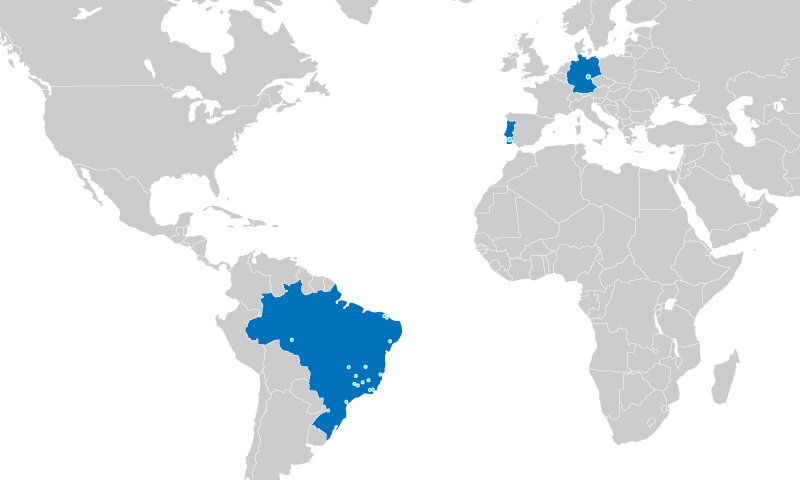 An environment of citizenship

CSN uses, in its manufacturing operations, the most modern technologies, providing a safe and healthy work environment. Quality and environment management systems are certified, respectively, by standards ISO 9001 and ISO 14001. In addition to this, the Company promotes competitive human resources policies and enduring social initiatives, especially in the communities situated where it operates.

CSN’s social protagonism is carried out, primarily, by the CSN Foundation. Its efforts are concentrated on projects related to education, community development, culture and sports.